Atmospheric tones. Like a babbling brook in the spring, as clear as crystal. The Hebbe Sisters have been singing choir music and traditional songs since early childhood. They cherish the treasure of songs from both Sweden and other cultures but add their own innovative touch and pioneering vocal arrangements.

This music is the perfect choice for weddings/ christenings, song festivals and summertime church concerts. In 2018, The Hebbe Sisters also performed traditional songs in collaboration with the internationally renowned Swedish a cappella quintet The Real Group.

Meeting fellow musicians from different parts of the world have inspired the sisters to add music from various cultures to their repertoire. For instance, a men’s choir in the Swiss mountain village of Vella taught them the beautiful song Consolaziun in Romansh (a language spoken by 0.5% of the Swiss population). The Hebbe Sisters’ beloved arrangement of Värmlandsvisan has become a regular feature of their international performances and is highly appreciated by non-Swedish-speaking audiences as well – fans include Prince Edward, Earl of Wessex, who was clearly touched as The Hebbe Sisters sang this beautiful song about their home province at a Windsor Castle dinner.

Accompaniment: a cappella, along with Duo Sentire or their own playing (piano and cello) 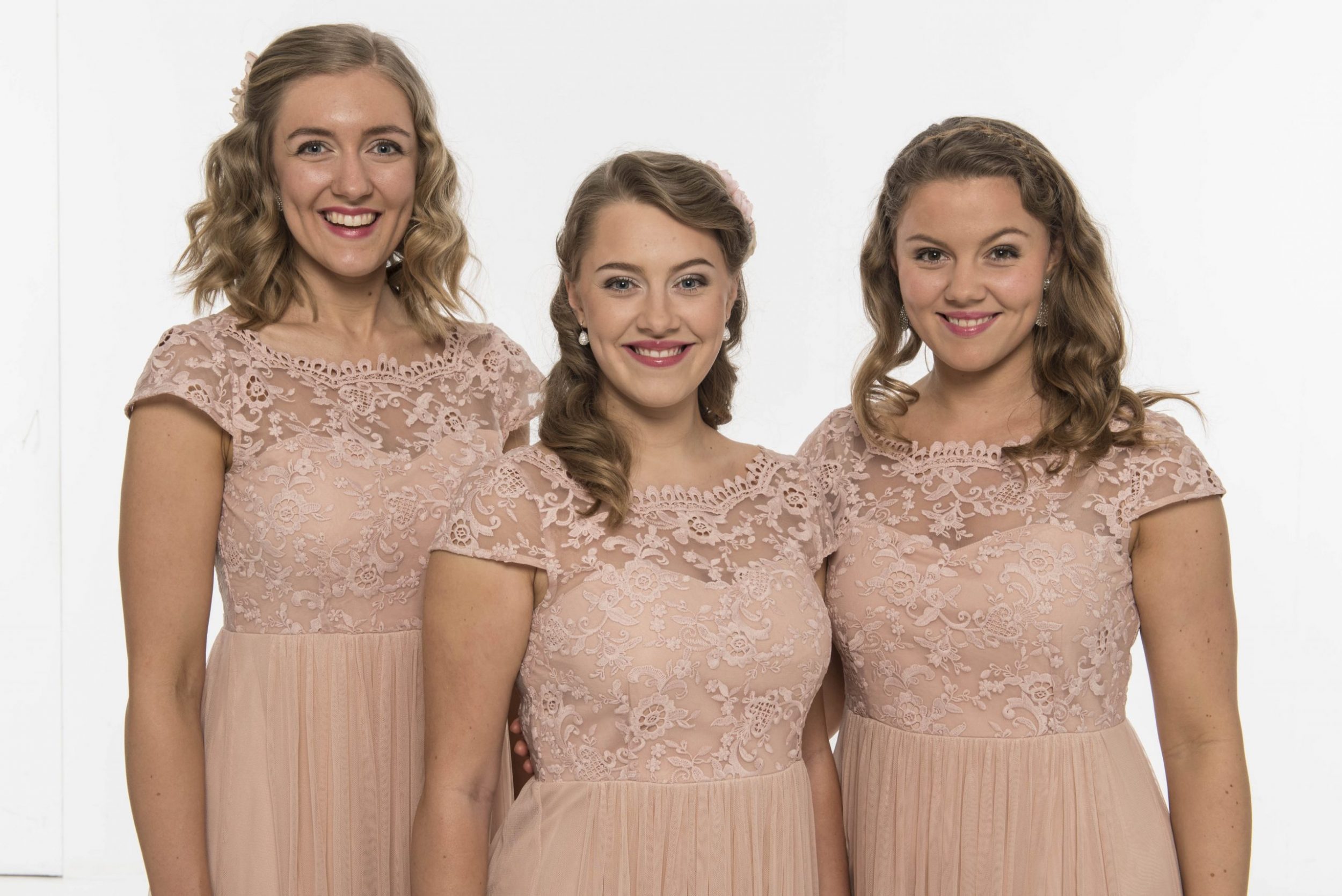 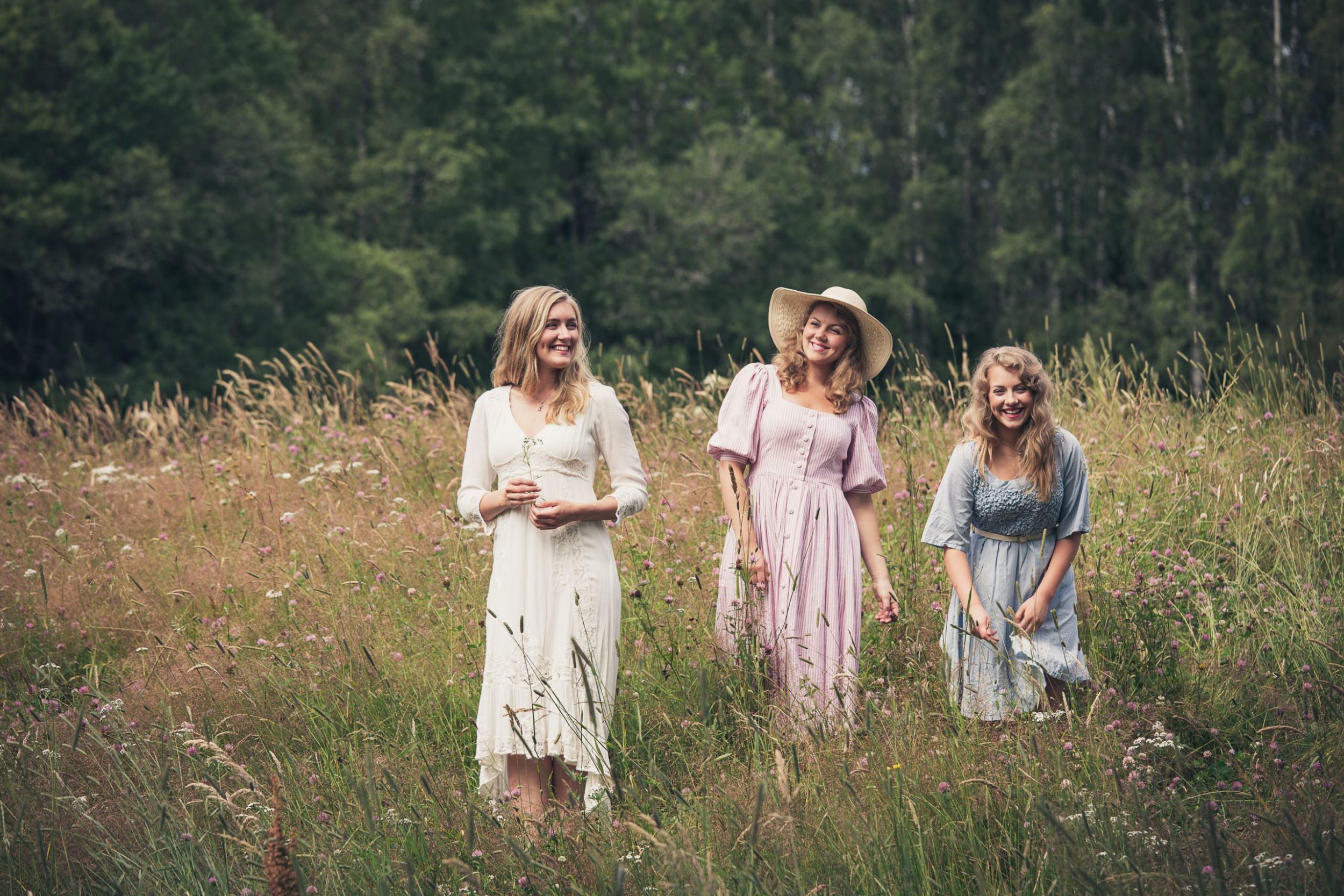 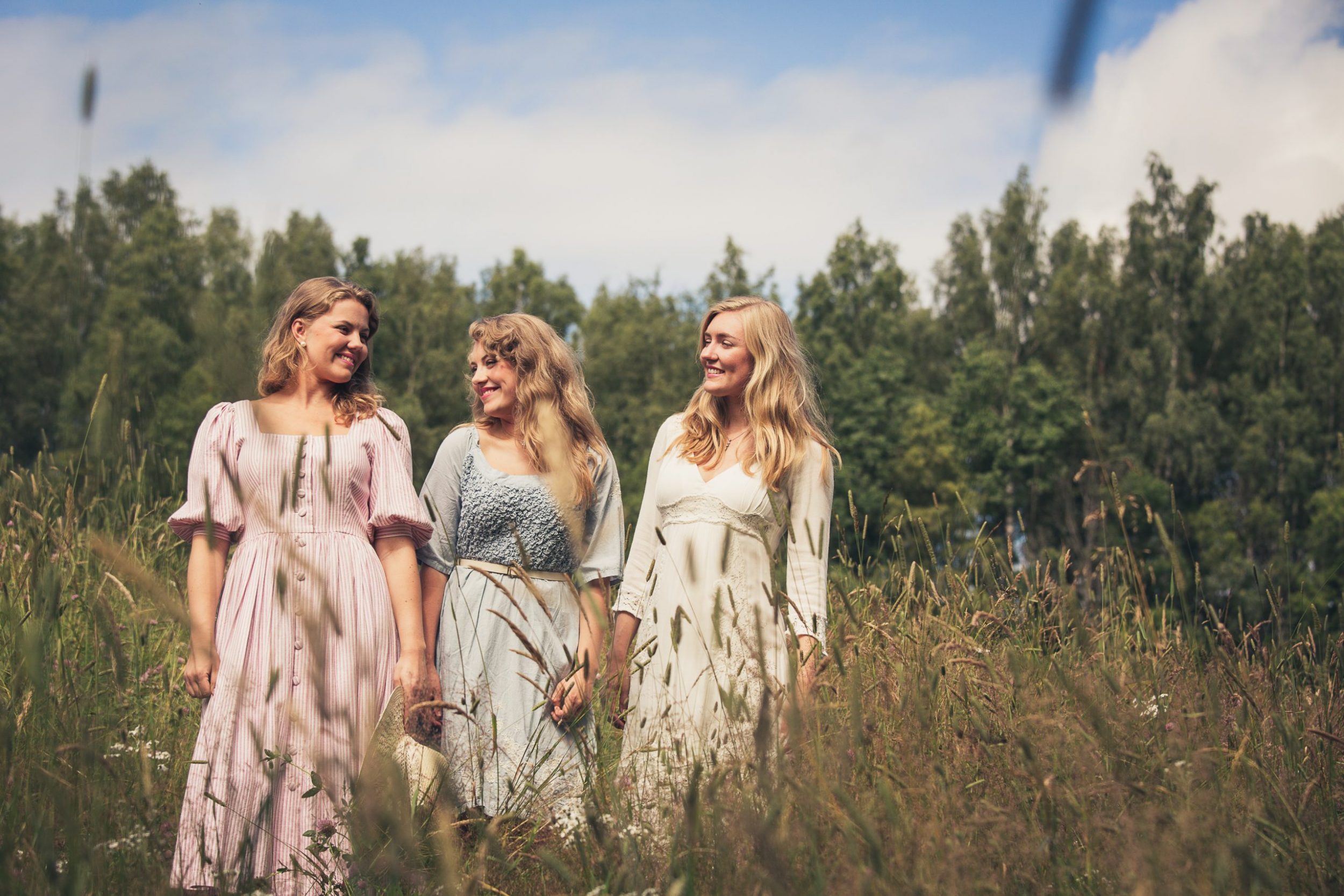 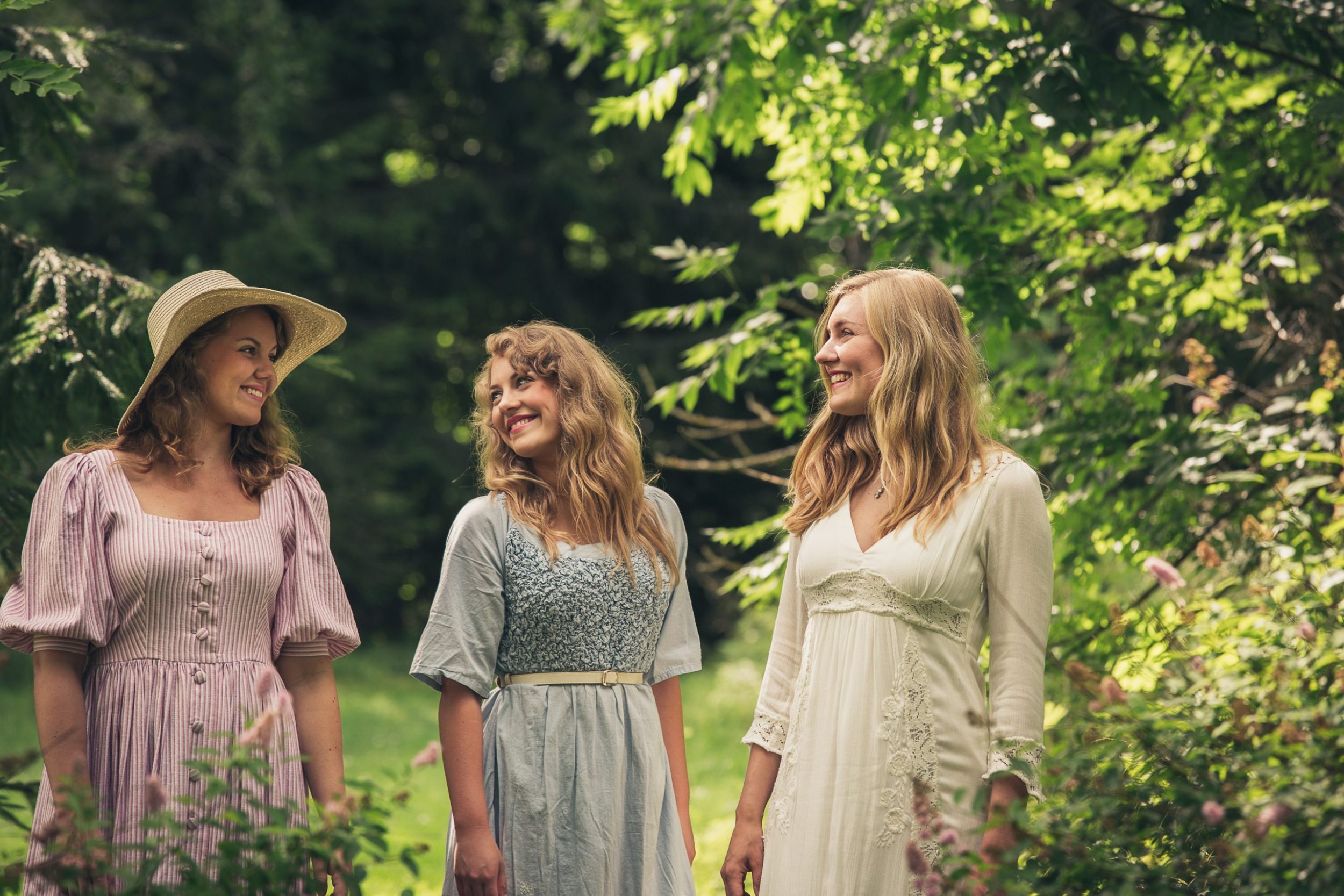 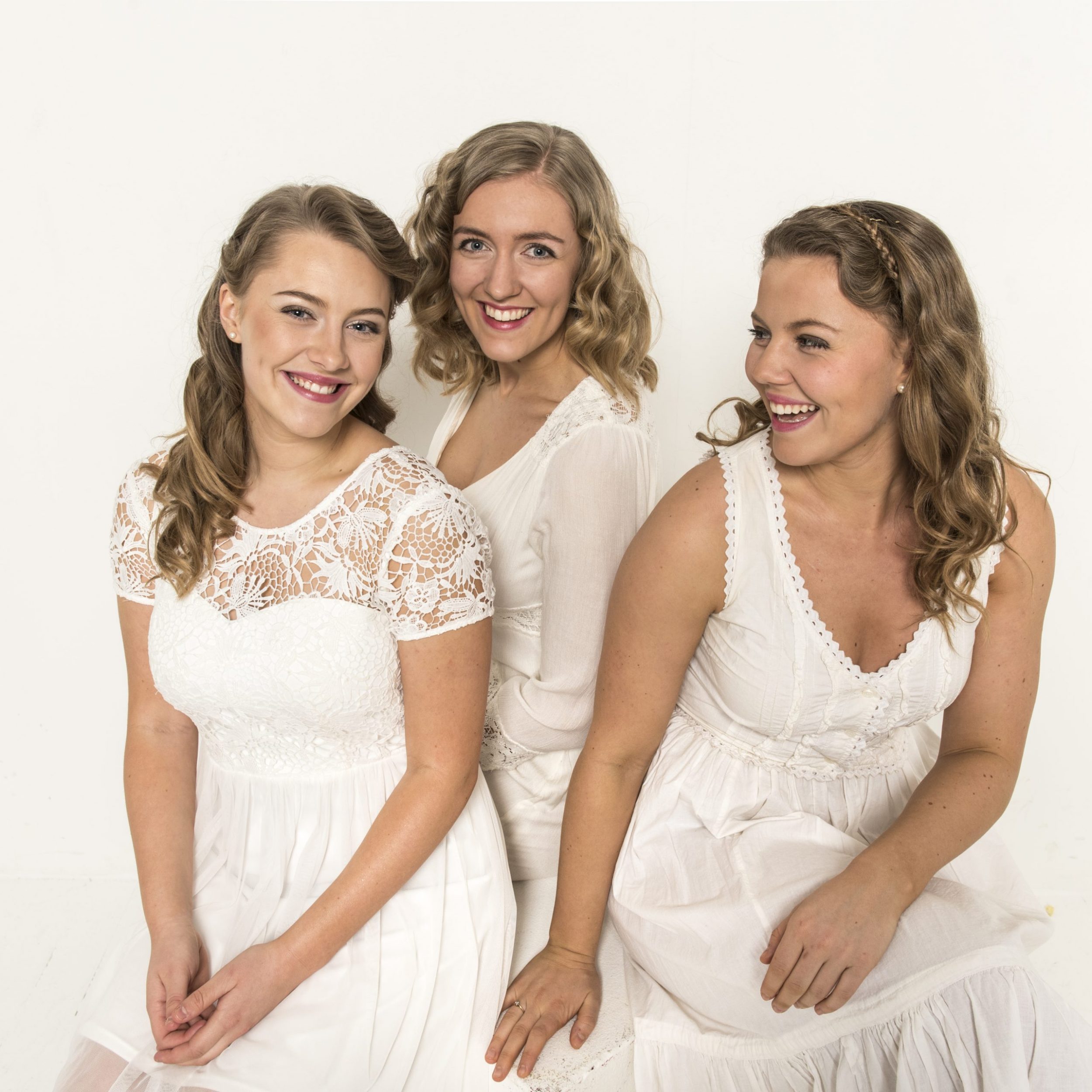 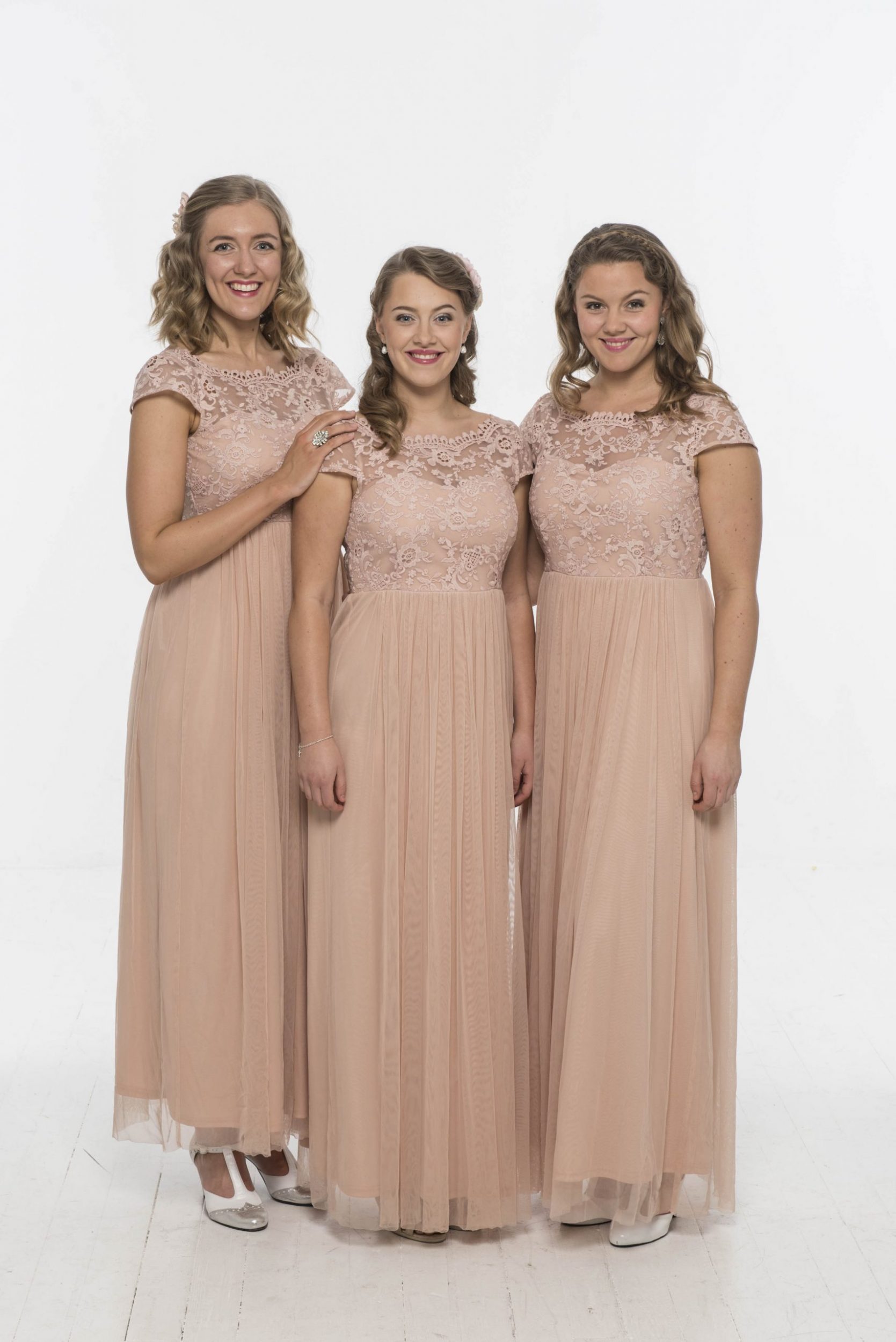 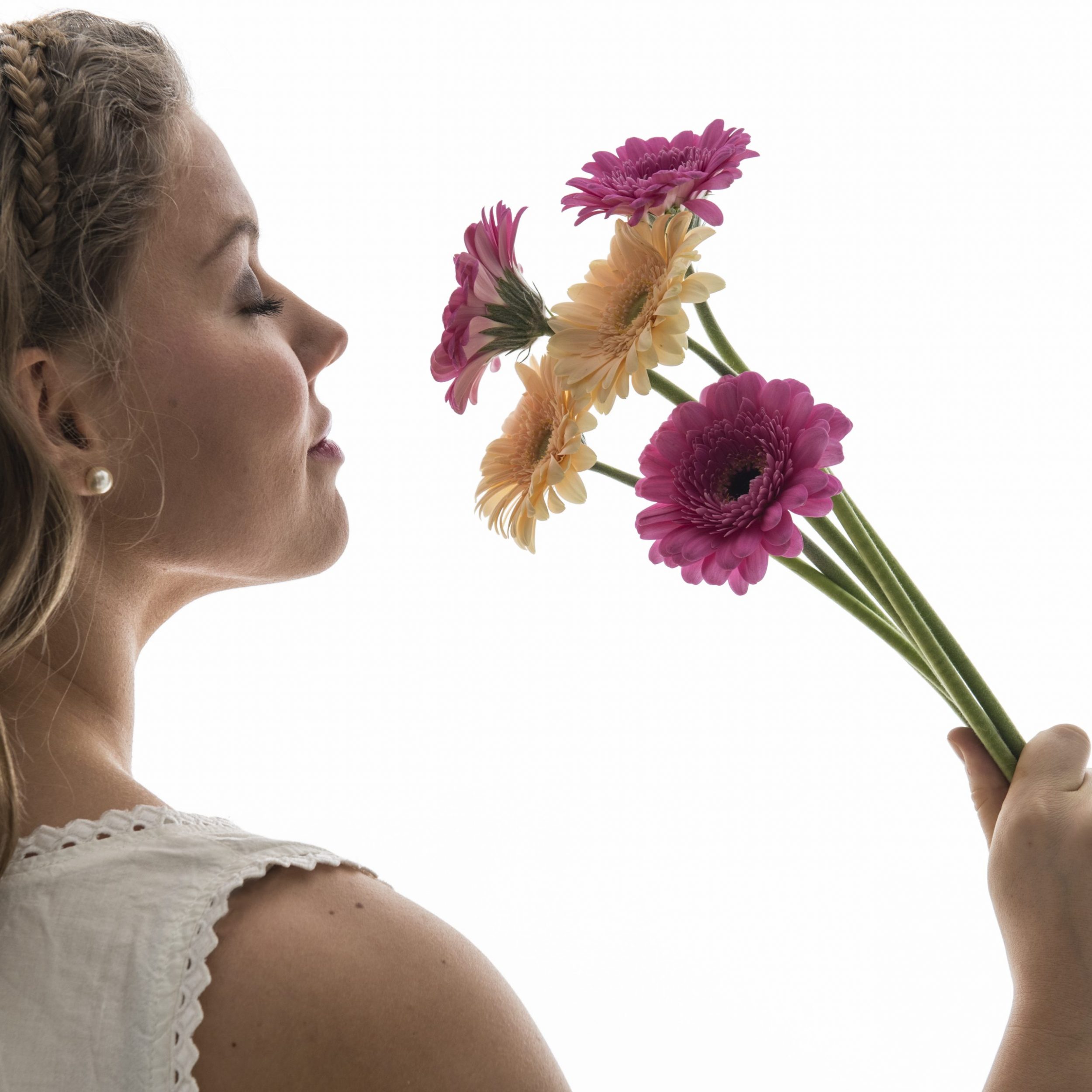 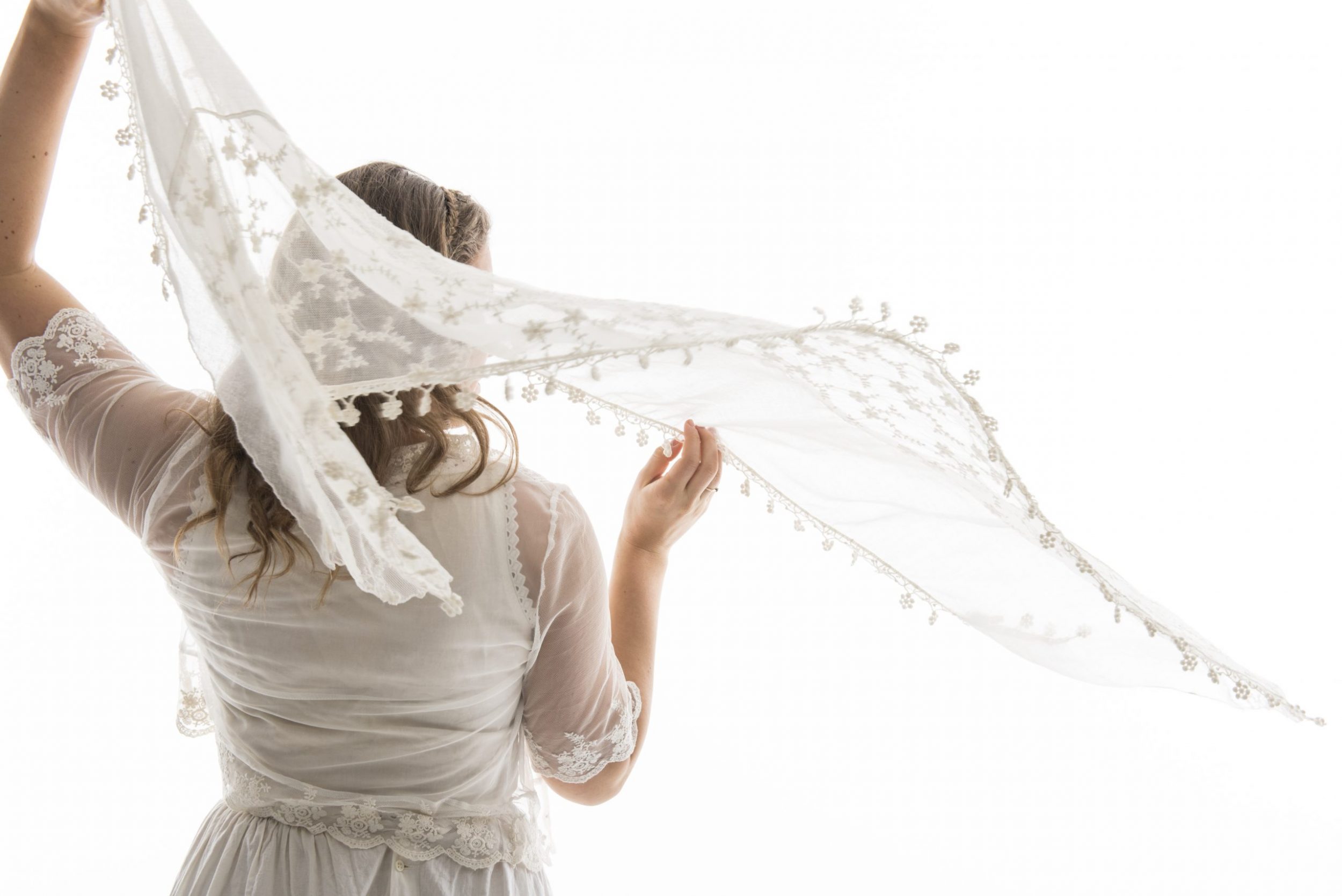